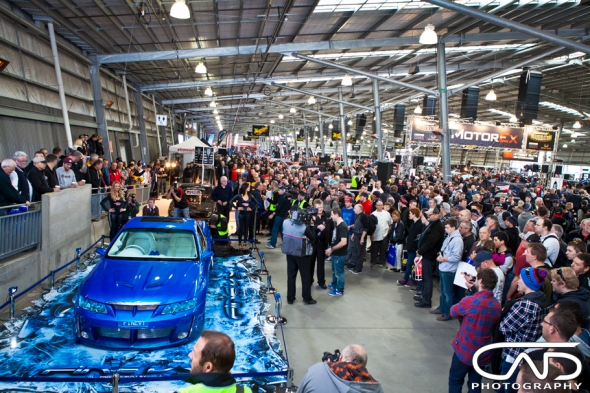 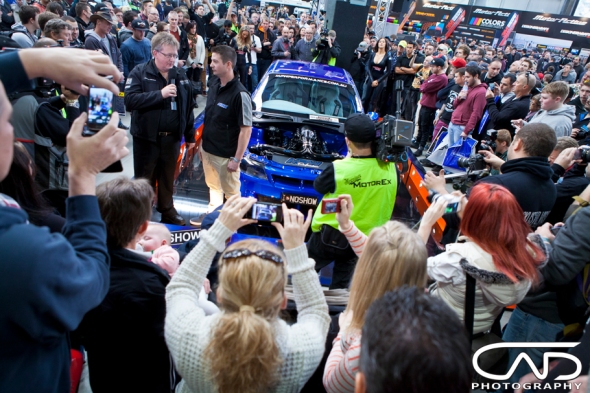 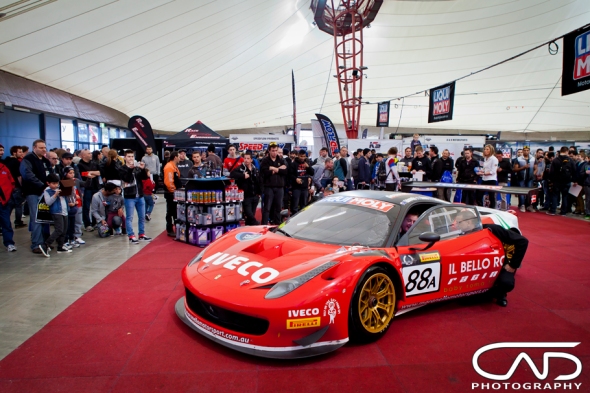 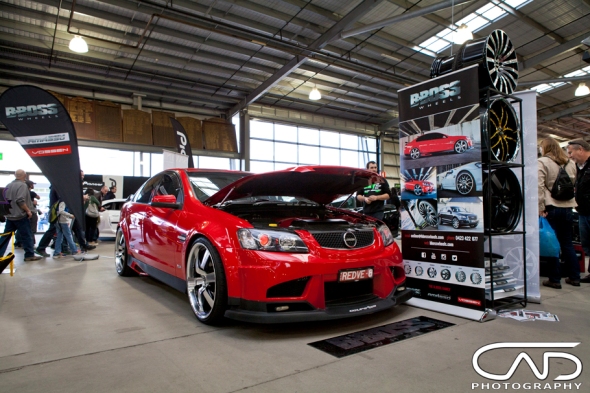 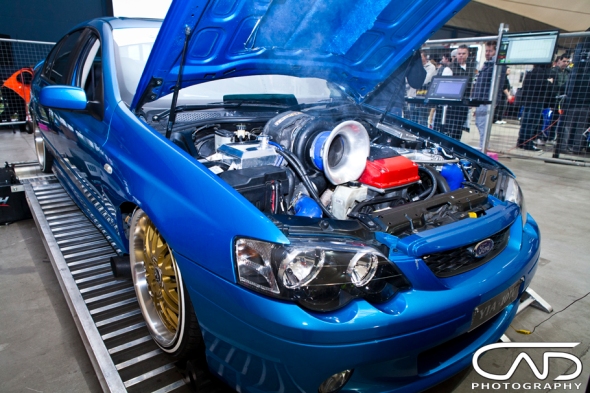 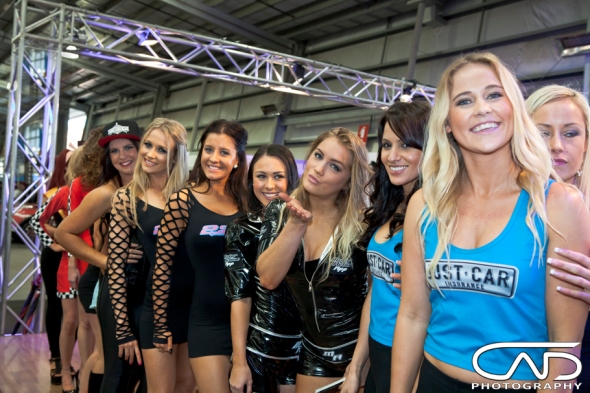 G’day guys, for anyone that has come to this page from receiving a business card from me today at Cruise for Charity,

A proper blog post with pictures will go up here in the near-future.

Thanks for the support today!

While Sunday’s weather may not have been the most ideal for a car show, ET Street’s car show at the Caribbean Market in Victoria drew large crowds for its events size, bringing not only the avid car lover but many of the casual 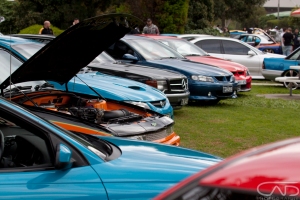 market shoppers in the area as well. Because of this it was interesting to see a very diverse range of people viewing the cars, which is something not often seen in an organized car event.

The event saw a range of vehicles primarily Holden Commodores and Nissan Skyline’s but scattered around the area were a few other cars such as some Ford Falcon’s, Audi’s, Mercedes and even a Holden Barina.